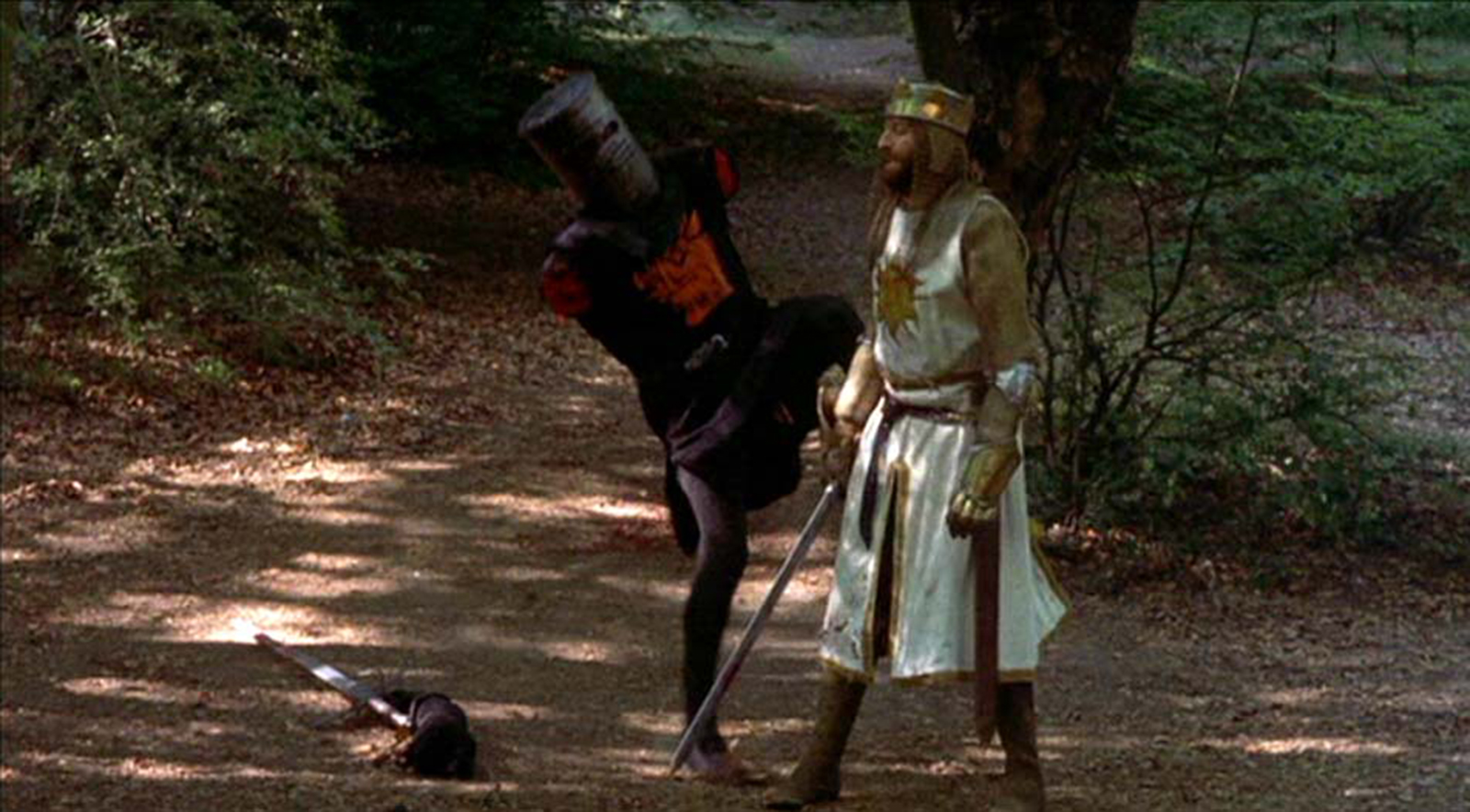 A Scratch? Your Arms Off! No It Isn’t – Hope Not Anyway….

So word on the street is here we go again….maybe.

We’re nearly 8 months into this and having apparently sorted “the numbers” during summer, the stable door wasn’t bolted with proper testing. Now the Shire horse is loose in the field with the bull.

Most industries at this point have been hit hard during Lockdown Part 1 but rumour (yes really, still rumour & speculation) has it the UK (Northern) hospitality industry, including producers, suppliers all the way through to bar & table side service is about to be nailed again big time. This despite, in the main, sorting it’s part of the deal since July.

Having school age children, an older parent and owning a brewery; schools, beer & bubbles (not the C02 type sadly!!) have become my thing and it ain’t great. A positive test for someone, anyone, means people in the same bubble (Hot air balloons at this stage!!) should isolate, IF they can be contacted or found. No tests, just “isolation”, so in many cases back to living in their other life bubbles. The guidance (Boris: “It wasn’t me Gov’!!’) then is people in the other bubbles don’t isolate or test until COVID symptoms kick in, essentially you get on with it. Er, but ahh, but what now?! Ah shit.

As we’re still duking it out with a virus where asymptomatic transmission is prevalent there’s only one certainty as it stands. COVID going nowhere fast now things have reopened on a large scale without even decent levels of testing. Deal breaker? I think so. And now places might have to close again.

The days of early Covid and the formal support that came with it are now long gone and now everyone has been let down on the testing front there’s an uncertain six months (at least) ahead of us. The scary thing is, vaccines aside, without a real testing program to complement efforts made by everyone this won’t be the last weekend we’re having this conversation, not a chance.

On a personal note our only option has been to continue planning and carry on regardless – there’s only one person going to protect our efforts in this place to date – and that remains the plan, we have obligations and aspirations. We’re lucky to have kept going so far, lots aren’t and won’t be going forward whether independents or employees of larger businesses. It’s far from inde vs chain at this point, it’s about jobs and peoples livelihoods.

We’re pretty insignificant in the grand scheme but in our own little world we took the decision not to bother with BrewTap’s & events, positive cases on site would have closed the brewery. Our wholesale has been massively restricted after starting 2020 with a bang supplying some quality new outlets. Like many we’ve had to shift our model and to be honest the website so far has been a lifesaver. Some haven’t been so lucky and that’s a huge shame. We just hope our delivery service will sustain for whatever is to come.

So, if you’re looking to keep variety in your town (and bar top!) and friendly faces in your favourite places, keep them in mind during the coming weeks and continue to support if at all possible, no doubt it’ll be hugely appreciated.

Finally, as it seems we won’t be seeing you at the tap anytime soon all being well I’ll look forward to continuing getting beers to your doorsteps. If you’re feeling thirsty you know where we are and I’ll be keeping the fresh beer coming – just trying to carry on regardless!!!

All the best.
Hopefully see you soon.