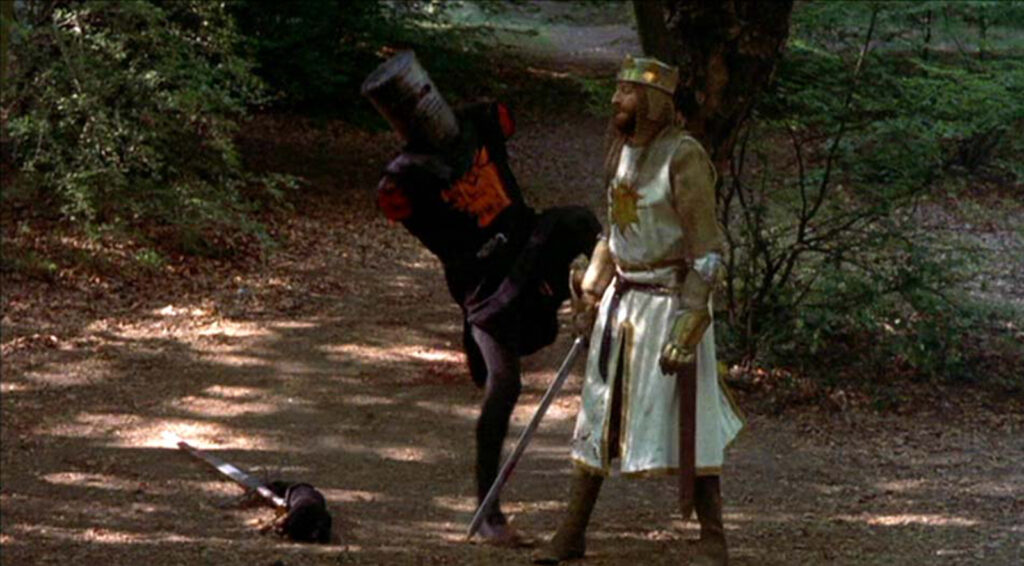 A Scratch? Your Arms Off! No It Isn’t – Hope Not Anyway….

So word on the street is here we go again….maybe.

We’re nearly 8 months into this and having apparently sorted “the numbers” during summer, the stable door wasn’t bolted with proper testing. Now the Shire horse is loose in the field with the bull.

Most industries at this point have been hit hard during Lockdown Part 1 but rumour (yes really, still rumour & speculation) has it the UK (Northern) hospitality industry, including producers, suppliers all the way through to bar & table side service is about to be nailed again big time. This despite, in the main, sorting it’s part of the deal since July.

END_OF_DOCUMENT_TOKEN_TO_BE_REPLACED

By Ed BrightIndustry Stuff, The Brewery

Thought it best to mull that little lot over before announcing anything formal around the brewery, events and beers today. Just as 2020 was hotting up….

Without a doubt yesterday’s announcements will have a huge impact on the brewery and industry in the coming months. Cash flow aside the other big one is insurance….Despite COVID-19 being named a notifiable disease by the Government for insurance purposes, due to wording, this means lots of businesses as it stands – including us – won’t be covered whether forced in to closure or not. We’ve full coverage for “Plague” apparently but not this one. Bollocks.

END_OF_DOCUMENT_TOKEN_TO_BE_REPLACED 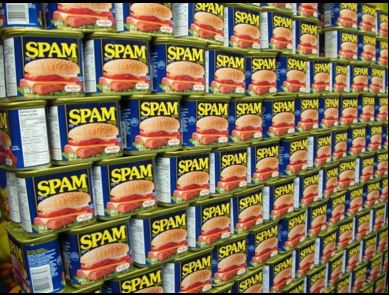 One Price Fits All? Nice Try.

By Ed BrightIndustry Stuff
Remember Saturday Swap Shop? All pretty harmless fun, lots of small kids phoning in and swapping toys and getting rid of what to them had probably become junk, an answer to their problems. Panini Mexico 86 Swaps. Hmmm. Anyway, Beer Swaps by all accounts are the answer to every small breweries problems to….

We recently got dug out by someone – a bar in fact – on Mark Zuckerberg’s very non-private forum who decided they’d provide a bit of “feedback” by name about a few breweries who’s starting cask prices they didn’t like. All fair game really being in such a public industry but definitely something to digest when you’re a newish brewery owner. Just a pity we weren’t tagged to make it a fair game. Do you respond? Yop. END_OF_DOCUMENT_TOKEN_TO_BE_REPLACED